A Shadow Of Something Beautiful

KNUT loves combine organic acoustic instruments with electronic textures. He began diving deep into this genre in the late 90’s. He has also used a lot of electronic elements on his solo albums and on albums that he has produced for other artists. In near future he will release a trilogy with acoustic nylon guitar. First album is Breeze will be released June 2020. From 2020 he will use the name KNUT as an artist. 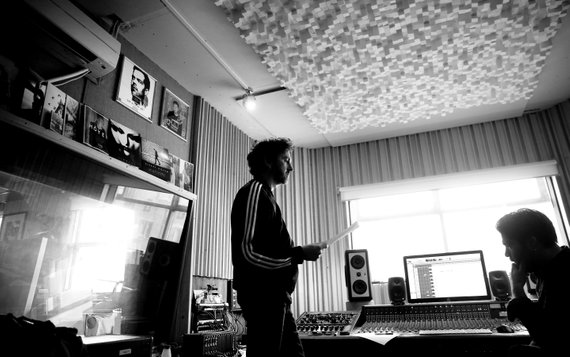 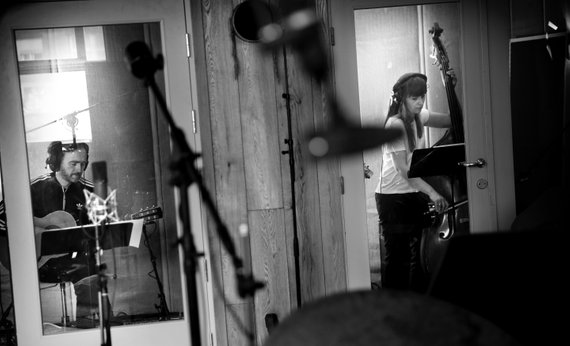 - new singles will be released before the forthcoming solo album with meditative classical guitar! 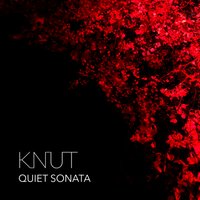 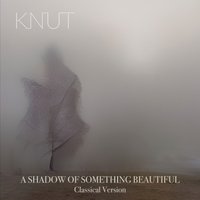 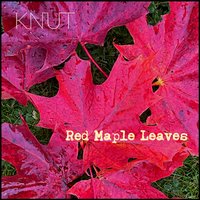 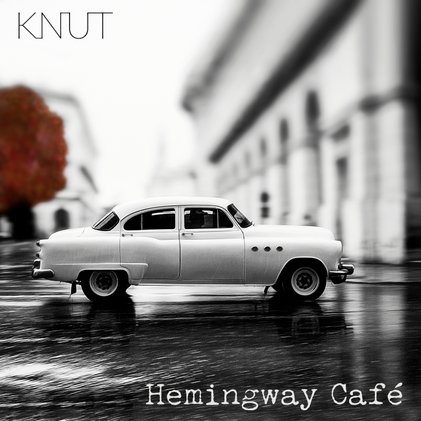 Hemingway Café offers you beautiful acoustic melodic jazz from Norway. From the heart of Nordic jazz, this album presents some of Norway’s most noticeable musicians. Live in studio, bringing great compositions alive with a relaxing atmosphere. KNUT has an extensive track record both as a guitarist, composer and producer in the music scene both in Norway and internationally, and his discography also includes ambient jazz solo albums. After seven albums, this is his first complete acoustic album. The true organic sound.

Hemingway Café is an enchanting album unfolding KNUT’s love for melodic compositions. The compositions and the musical expression have never been better. All of the tracks are founded on strong melodies confidently carried by the acoustic nylon guitar. The greatness of this album is manifested in how the acoustic guitar is expressed in context and sound. Each song explores its own universe of new flavours in the arrangement. You will be brought along on a journey from slow waltz in “Waltz for Big D”, via the relaxing feeling of enjoying a coffee at a sidewalk café in “The Streets of Havana”, to reliving the great atmosphere of an old motion picture movie in “The Godfather in Slow Motion”.

The album is recorded live in the studio with renown musicians.

Hemingway Café is the second album in a trilogy where the nylon guitar is wrapped into different expressions and atmospheres. Earlier this year KNUT released the album Breeze, where organic sound meets the electronic flavour. The third and final album in the trilogy will be released early in 2021 and will consist of meditative classical music with a solo nylon guitar.