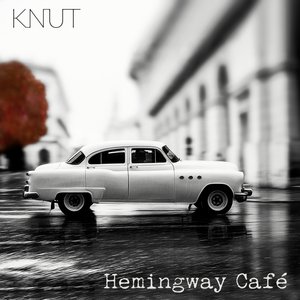 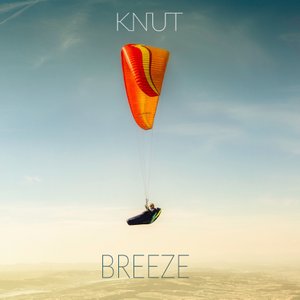 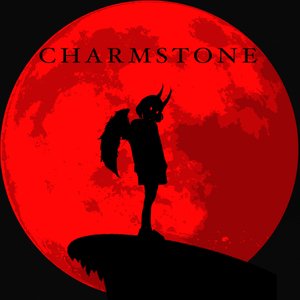 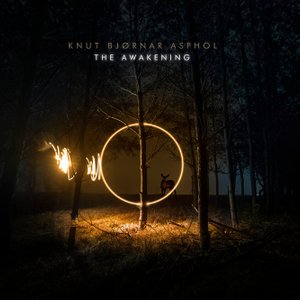 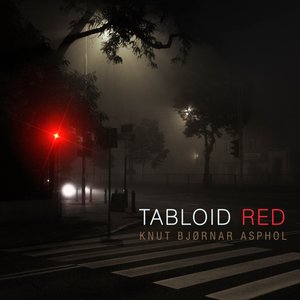 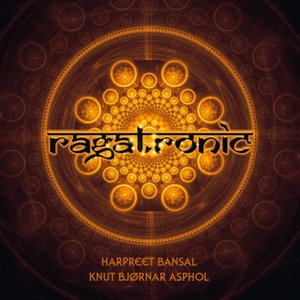 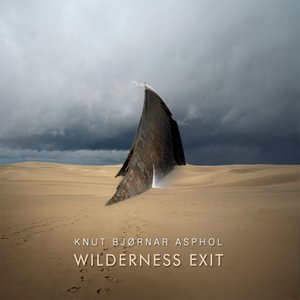 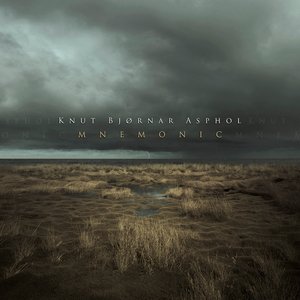 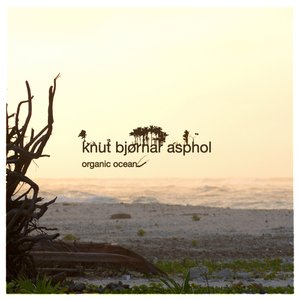 Hemingway Café offers you beautiful acoustic melodic jazz from Norway. From the heart of Nordic jazz, this album presents some of Norway’s most noticeable musicians. Live in studio, bringing great compositions alive with a relaxing atmosphere. KNUT has an extensive track record both as a guitarist, composer and producer in the music scene both in Norway and internationally, and his discography also includes ambient jazz solo albums. After seven albums, this is his first complete acoustic album. The true organic sound.

Hemingway Café is an enchanting album unfolding KNUT’s love for melodic compositions. The compositions and the musical expression have never been better. All of the tracks are founded on strong melodies confidently carried by the acoustic nylon guitar. The greatness of this album is manifested in how the acoustic guitar is expressed in context and sound. Each song explores its own universe of new flavours in the arrangement. You will be brought along on a journey from slow waltz in “Waltz for Big D”, via the relaxing feeling of enjoying a coffee at a sidewalk café in “The Streets of Havana”, to reliving the great atmosphere of an old motion picture movie in “The Godfather in Slow Motion”.

The album is recorded live in the studio with renown musicians.

Hemingway Café is the second album in a trilogy where the nylon guitar is wrapped into different expressions and atmospheres. Earlier this year KNUT released the album Breeze, where organic sound meets the electronic flavour. The third and final album in the trilogy will be released early in 2021 and will consist of meditative classical music with a solo nylon guitar.

The album Breeze from the artist KNUT will be released June 5th 2020.  Breeze is where jazz meets electronica - atmospheric, meditative and hypnotic music from Norway. KNUT has an extensive track record both as guitarist, composer and producer in the music scene both in Norway and internationally including ambient jazz solo albums. KNUT has moved from electric to acoustic nylon guitar as his main instrument on this album. Previous albums were released under his full name Knut Bjørnar Asphol, now it’s shorter, catchier and a lot easier to remember for music lovers worldwide - KNUT.

Breeze is an exhilarating album where two distinctive musical expressions are combined. Where one side is electronic with new programmed edges, the other contrasts into softer moods and vibes which are grounded on strong melodies. It is warm and beautiful. The album combines lo-fi recordings in “Butterfly” and “Breeze”, dynamic and groovy in “Deep”, “Flix” and “Vertigo” and a lavish orchestral aura with joik in “Polar”.

Breeze is the first album in a trilogy where the nylon guitar is wrapped into different expressions and atmospheres. Here, the organic sound meets the electronic flavour. All put together into great songs perfect as a soundtrack for the summer and your favourite playlists.The second album will be released in September 2020, an all acoustic album with a jazz quartet. and the third and final album in the trilogy will be released early in 2021. This album will consist of meditative classical music with a solo nylon guitar.

The self-titled album is a journey through monumental, explosive and atmospheric music from Norway. The two band members, drummer Torstein Lofthus and guitarist Knut Bjørnar Asphol has an extensive track record in the music scene both in Norway and internationally. Torstein Lofthus is known from rock-edged bands like Elephant9, Red Kite and Chrome Hill, and has a past in the jazz-metal band Shining. Knut Bjørnar Asphol has released six solo albums within the ambient jazz genre and has a comprehensive catalogue as a producer and composer. This release represents an improvised meeting between these two musicians.

Charmstone is an exhilarating album where two distinctive musical expressions are combined. Where one side is heavy, rocked and with rough edges, the other contrasts into softer moods and feelings. It is impulsive, hypnotizing and beautiful. The album combines progressive grooves and lavish ambience to create a universe where the good and the bad will meet in the darkest hour to find the justice in life. We proudly present CHARMSTONE!

I sent the album to my favourite art designer Michal Karcz. He actually went out in the forrest with my music on his ear at night. He sent me so many fantastic cover suggestion. I think the cover fits the music perfect. The Awakening was a new experimental experience where I was ready to cross new borders and to include more new elements to the music like further use of soundscapes, keyboards, ambient sounds, poems and electronics.

Jan Bang produced this album. So happy that he opened som enew doors in my atmospheric universe. The album is recorded in Punkt Studio in Kristiansand. Mixed by Erik Honnoré.

This is a duo album with the fantastic violin player Harpreet Bansal.

So proud of this album. And so greatful to work with some of my favourite musicians like Nils Petter Molvaer, Stian Carstensen, Helge Lien, Torstein Lofthus and Harpreet Bansal.

One of my favourite pieces of music is on this album. "Spaces", featuring Arve Henriksen - fantastic!

My first album that was the soundtrack of the documentary movie "Tikopia". So fun to get original field recordings, and make the voices get organic and electronic vibes. Some years later the movie director bring some CD to the Island. That was the first time they heard their own voices on tape.

THE RETURN OF THE KILLER EAGLE

A VIEW FROM A MOUNTAIN

THIS GAME (Live in studio)